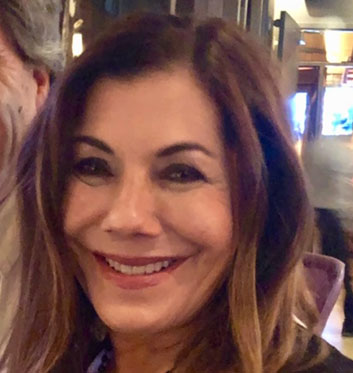 Board Member
Yvonne has recently moved to San Antonio from Laredo, Texas. After spending a decade in medical marketing between the two cities, she is now retired. Yvonne roots in the Alamo City run deep. She graduated from Incarnate Word High School and attended St. Mary's University where she earned a BBA in Marketing. She has served on several boards in Laredo including, Laredo Animal Protective Society, of which was President for three years. She was active in raising funds and coordinating fundraisers for the shelter. Ruth B Cowl Rehabilitation Center was also very important to her family and she served on the fundraising committee. Her mother, Olga Hachar La Vaude, who was also past president of Bethany House homeless shelter, passed away last year. In honor of her mother, Yvonne now sits on the advisory committee for the shelter.